The rpi with power hat was running without extarnl power to 25%. Connected official rpi power adapter to the power hat (usb c). It charged up to 95% and i left the settup running. With the connected adapter. Suddenly the unit was off. Battery was at 8%. Red charge LED was flashing at 1 time after 2…3 sec. So i disconnected/ reconnected power snd left it charging.
Charged full 100% (set point is 95%) after full charge and also still connected to the power adapter the battery starts to discharge.
Here is the picture from power site. 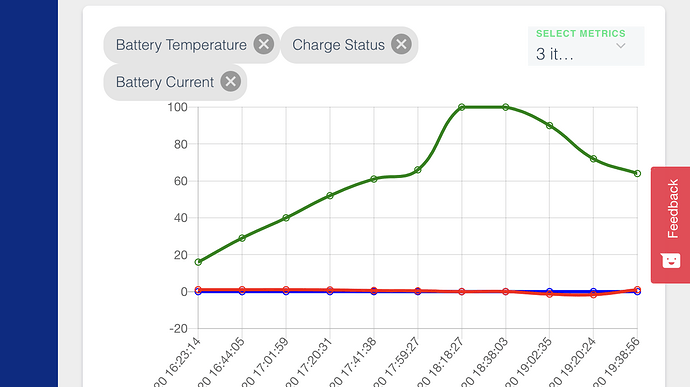 Battery is 3000mAh
Firmware and software are up to date.

During the captured graphic the power adapter was connected. 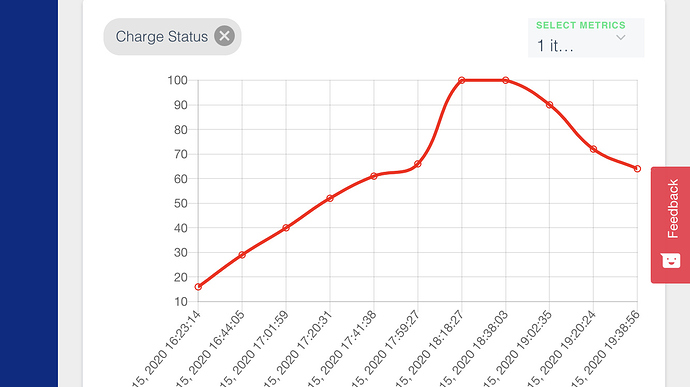